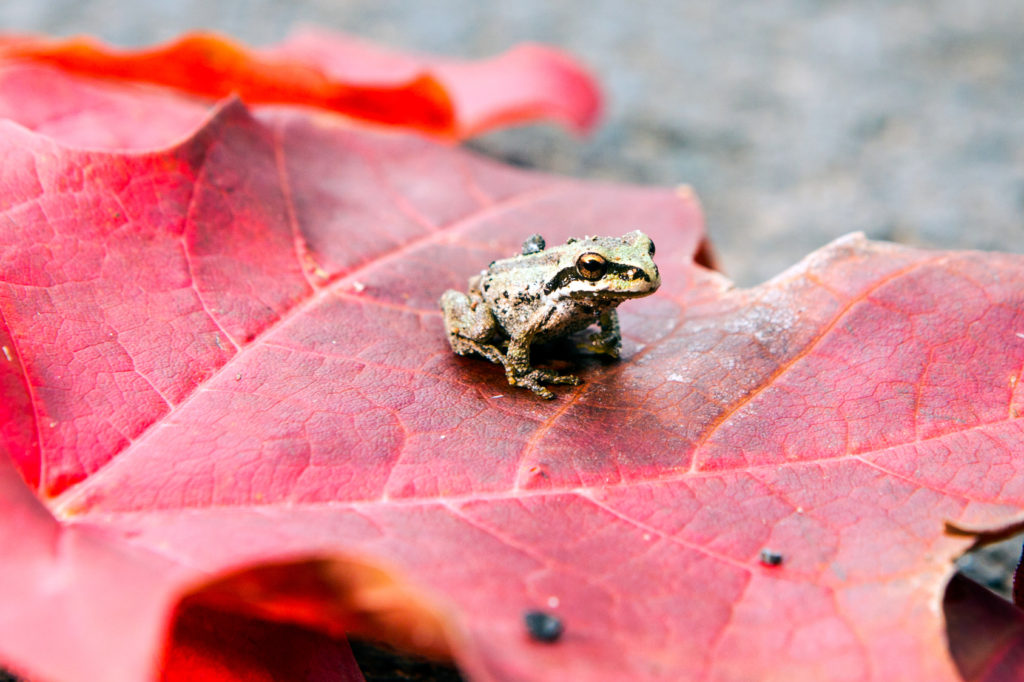 Whether it’s a game studio, a pizza shop, or a design firm: explosive growth doesn’t *have to be* your end goal. In fact, there’s much to be said for keeping small business small on purpose.

For the uninitiated, there’s different types of business publications and advisers out there: the ones who get you from $0 to something cohesive (that’s me!), the advisers who work with entrepreneurs already generating pretty high revenue and are hitting a plateau, then the $2,000 an hour MBAs who get large firms ready for corporate mergers.

Given that I focus on creatives since my business advisory work pays for my creative pursuits (including shitposting for a living), my goal is to help you get to where you want to go: not necessarily where magazine-speak tells you to.

And well, you just might not want to actually grow to some insanely high, seemingly-cancerous level. AND THAT’S TOTALLY OKAY.

Take a deep breath. You with me? You don’t have to grow your business to the point that an investor will want to pick it up, or go public, or do anything like that. You also don’t have to strive to generate a million bucks in revenue a year or manage a workforce larger than the entire population of a remote Pacific island. The “solopreneur” is becoming more common today where you keep your business sustainable through your own labor and automated processes, and occasionally the help of other services and hustlers.

Being a solopreneur is awesome in so many ways. I’m going to delve into why growing might actually not be that appealing.

You become beholden to sources of capital, which may or may not share your vision or even understand your type of business. 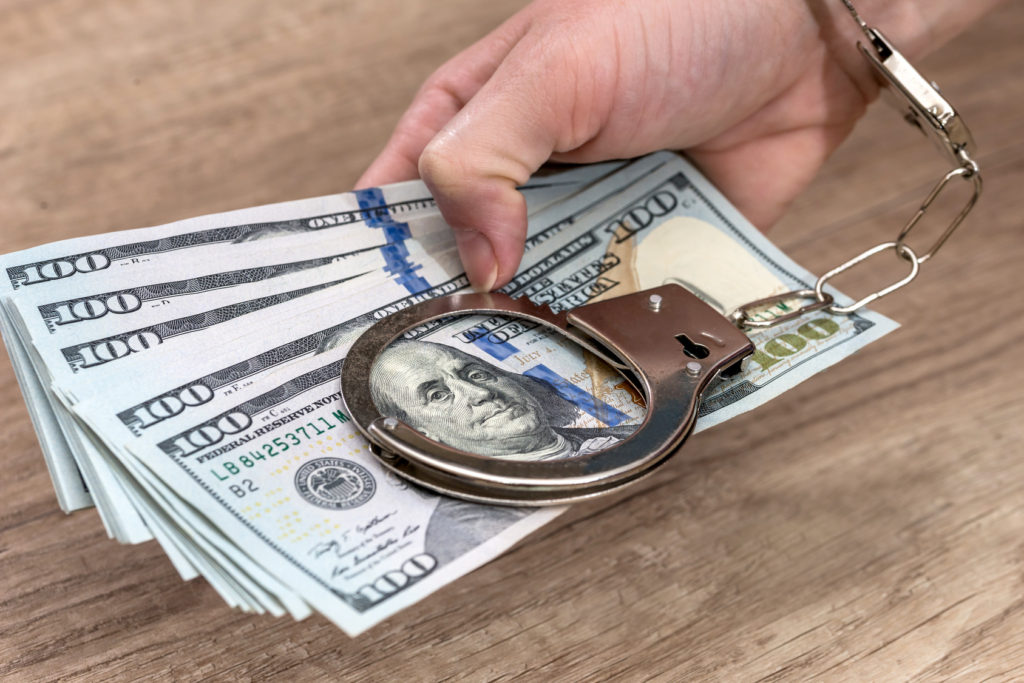 There’s various levels of ‘beholdenness’ according to the capital source, how much you’ve taken from them, and what the end goal of that round of capital is.

I say those words and you might be conjuring up pictures of massive investments like bank loans and VCs offering hundreds of thousands or millions to buy buildings, hire huge amounts of staff, and whatnot. And yes, that can be the case. But even just throwing in a few thousand bucks of your own from raiding your own retirement account or scoring a huge gig is a round of capital– one in which you’re just beholden to yourself.

You take out $20,000 from a bank and you’re only beholden to paying it back. Not the case if you get an investor involved: they want to know your growth potential as they’re hoping to get 10-50 times their investment back and quickly. If your goal is to make games that make a statement or just get enough money to pay your bills without a job? That’s a totally admirable goal, but one that won’t align with a more traditional capital source. An alternative source that just wants to you past a hump like needing a new computer, such as P2P lending or just throwing it on a credit card and hoping for the best, only has you beholden to paying it back. That source helps you keep it small, or can serve as a stepping stone to something bigger if you change your mind.

Even if you’ve managed to get past the next round of funding, be it traditional or alternative, you might want to stop once you’ve hit a certain point like getting that new computer and getting some new IPs out, or having a few months uninterrupted to work on your game or art. It’s up to you. Not being beholden to capital either directly with an investor, or staying chained to a job you hate to pay back a massive business loan, is definitely a virtue of keeping it small.

Taxes, regulations, and other fun stuff becomes more of a concern than before. 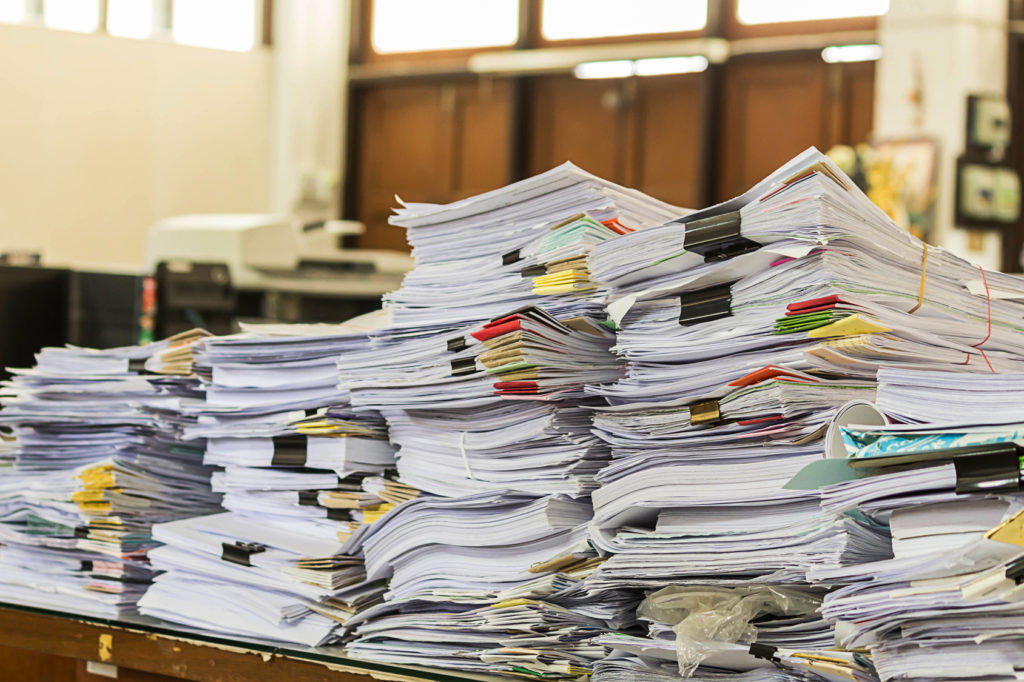 Administrative burden is a fact of life when you have your own ship. Even if you’re a freelance artist or writer and don’t consider yourself entrepreneurial? You still have to deal with a lot of the same aspects! Billing, taxes, keeping your tuchus covered legally if a client tries to screw you out of pay or people begin ripping off your work.

On the one hand, if you’ve achieved the kind of explosive growth where you can afford lawyers, accountants, and virtual assistants on a consistent basis then this might not bother you. But the more complex your operation becomes, the more those aforementioned professionals are going to cost you now. When you also start hiring people (and not just paying another professional on a 1099 basis when you need them) you need to do things like get workers’ comp and adhere to federal, state, and local regulations for screening and hiring employees. Unemployment comp also costs money if you let an employee go. You’re held liable for so much more now– things your employees do, things that happen to them– than when it was just you and a laptop.

Business licenses can get expensive too if you suddenly need one once you’ve approached some growth metric or another whether it’s revenue, number of bodies, other states you’ll operate in…the list goes on.

Those costs and administrative burdens can turn into a real strangehold even if you have the best business services you’re outsourcing things to. When you keep it small, solo even, you have far less to worry about.

You’re essentially giving yourself the stress of a job you can’t quit. 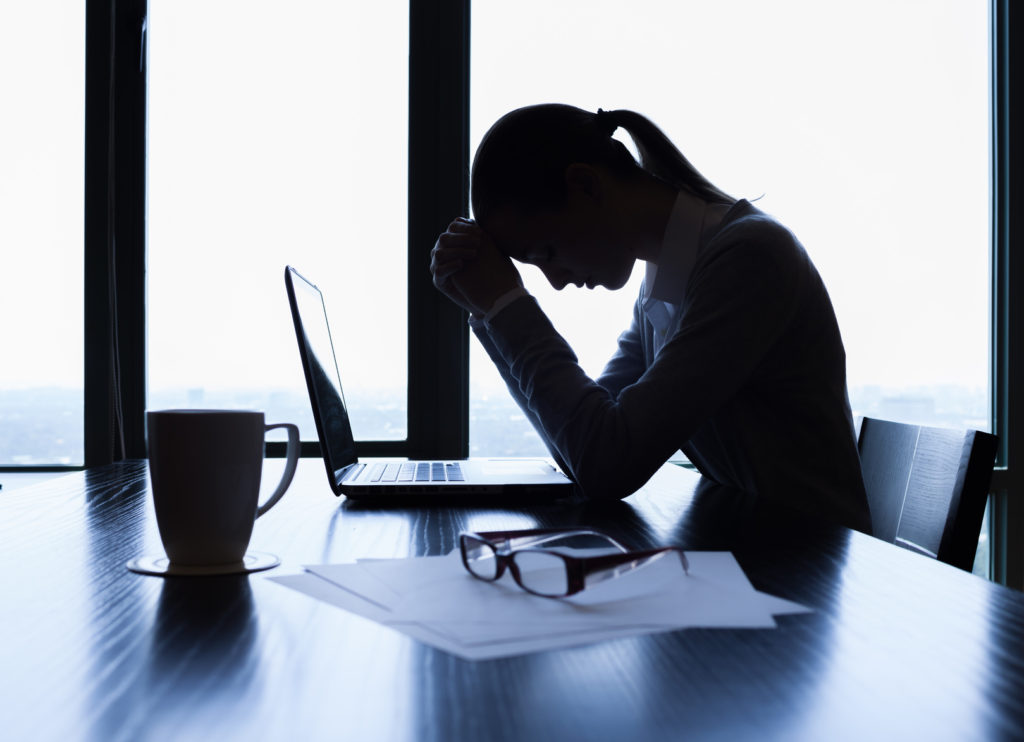 To be totally fair, this can be said about owning virtually any business. Until you’ve reached the point when you have to start delegating things to systems and/or other people, doing everything yourself might’ve been doable. There’s tons of things you can outsource in both your business and personal lives to make it easier, which can certainly help mitigate the feeling of giving yourself a very stressful job. But if you work for yourself because you specifically want to avoid that kind of stress? You definitely want to keep things small.

If you’re renting an apartment and decide to move because of career, romance, or wanting a change of scene, all you have to do is break the lease. When you own your home, it’s not as easy although you have the advantage of being able to sell and get your equity back, or rent it out. Depending on how much you built up your business, you can either let it earn you passive income from owning but not operating it or see if you can sell it.

But it can take ages to get a buyer as it’s not as simple as selling a home in a highly responsive market like NYC. It can take easily a year or more to sell a business if you don’t want to run it anymore. So in essence…majorly growing a business can result in giving yourself an incredibly stressful job you didn’t want.

Most of all though, the bigger the operation then the less freedom you have to work on your own projects, travel, or do other things that make you happy. Our society is dumb and ass-backwards, and teaches you that accumulating billions of dollars at the expense of others is this amazing virtue and that you need to spend 60 hours a week at whatever you do to have some lame sense of moral superiority.

We miss out on so much of the human experience because of having to pay bills. No one ever says they wish they spent more time at the office on their deathbed, do they?

Speaking just for myself, I started Sonic Toad so I could build something that was truly mine but that would also give me the freedom to work on whatever I wanted: games, music, e-courses, books, and other kinds of media. Where I could rant on Twitter about toads all day and it actually winds up getting me fans and even clients. Be able to travel for both work and just whenever I feel like it, and not have to say no to speaking gigs and conventions because I’m forced to be somewhere or can only get my work done in a certain location.

Keeping it small or solopreneur doesn’t mean you have to forego making a pretty handsome income, or say no to ambitious projects. It just means that you don’t want to endlessly grow to cane toad size when your needs weren’t met at oak toad size but American toad is juuuust right.

There’s much joy to be found in keeping small business actually small (no matter what size, color, and overall wartiness your metaphorical amphibian of choice is in this case!)