Greetings, Toadlets! Nice to return from a post-GDC blackout on social media and my own fiefdom. I chronicled GDC 2016 exclusively at Gamasutra and can’t wait to have many more.

It’s been busy busy busy getting back in the swing of things: current gigs, working on the game, following up on opportunities from GDC, never-ending home improvement projects, trying to spend some quality time with my toad and friends after lacking recovery time from GDC.

In the blur numbed by work and life, I barely had the time to breathe. But some of my friends and family are going through some difficult times right now with really hating their jobs or knowing they’re about to lose them. I have the inverse problem of being bombarded with work and being unsure what to delegate and what to drop. Either way, it made me stop and think. 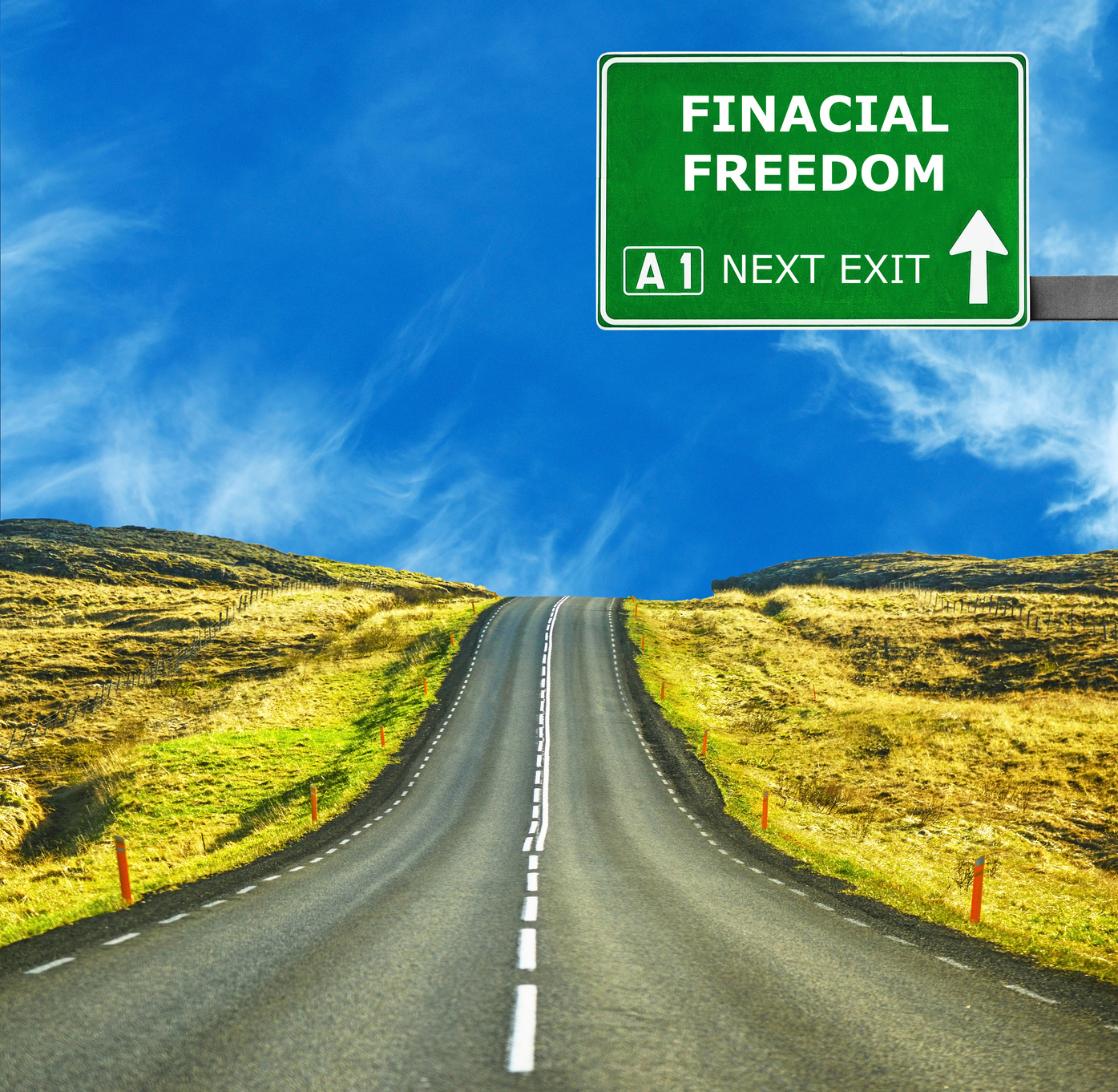 In two weeks, I’ll be speaking at East Coast Games Conference in Raleigh about how indie developers can thrive in business. One of the topics I’ll be addressing are ways that indie developers can make money without a job. (Meantime, I’ve proposed talks to other events dedicated ENTIRELY to this topic.)

Paula Pant of Afford Anything found a very stable passive income stream in real estate rental. In this particular post, she outlined how she did it by getting a multi-family property. Now, Sonic Toad is definitely not a real estate investing blog; this is a space for creative professionals (with a majority working in video games) to develop business acumen, dish about the indie life, and have a heaping helping of random-ass herpetology and life stuff while they’re at it. But it’s a place where I want to break taboos (like Paula has awesomely done for anyone who follows her blog, doing breakdowns of how much she earns and spends on her properties every month to realistically show how much one can make) as well as show my readership alternatives to the “go to a job and take home paycheck” model as well as other lifestyles that go beyond the norm.

I’d been quite resistant to the idea of becoming a landlord for a long time, but going by how badly I wanted to pass out the other day but still had to report to a client totally made me reconsider it. Re-reading some of Paula’s posts made me wonder if I should’ve tried for a multi-family instead of getting a 1-bedroom condo I’d only rent out as an afterthought.

But the finances and potential hassles one has of owning rental property aside, it’s just one method that may work for you. Something I’m still considering but I honestly prefer the online business model and ways to rack up royalties, affiliate commissions, and other forms of IP that can’t catch on fire, be damaged in a hurricane, or get subject to zoning changes or eminent domain. Because even if Steam refuses to sell every single game I produce, there are other channels!

Both rental income and passive royalty income require upfront work, a great deal of it, to attain financial freedom. But like I always say, you need to approach these things with a different mindset than how you approach asking an employer for a job. That mindset gets deeply perpetuated and puts up mental blocks that make attaining financial freedom harder: for instance, I’m with Wealthy Single Mommy, to hell with doing your own laundry. Paying a laundromat sounds like a stupid indulgence to employment-minded people, even broke-ass indie developers, but trust: getting just 1-3 extra hours from outsourcing tasks like this adds up.

I got a friend right now who’s very miserable at her job and wants to quit: her goal is to build a Fuck You Fund.

Having 1-3 extra hours a week to do freelance gigs, looking for a new job, reputation-building activity (ie, revamping your LinkedIn profile, starting a blog and website), or even just crucial self-care activity like hanging out with friends or pets is waaaaay better for you than toiling over a pile of laundry. Go ahead, let those people who will call you lazy or “think you’re too good” go have fun slaving over these chores you’re better off outsourcing. If you’ve got a washing machine in your house, maybe it’s not laundry that’s the big time suck for you but something else. Either way, delegating these things is so freaking important if you want financial freedom!

I’d definitely rather be working on games and scoring gigs than hunched over a dryer pairing socks. A freelance writing gig here, selling something laying around on ebay there– it all adds up. Wanna know how much? Here’s my lifetime ebay earnings!

With that said, it requires a mindset shift to start making your way towards your financial freedom goals. Unless you randomly come into a huge sum of money such as an inheritance or in the case of devs who get compensated in royalties and the game happens to do well, that path to freedom is likely going to be pretty slow.

Game devs are definitely not unfamiliar with this feeling!

Make a goal and figure out what you can do to get there. Maybe it’s to build a smaller game you can push out faster, a Fuck You Fund, making it to a vital conference like GDC where you can find the opportunities you need.

I hocked all my business clothing and other things relating to the accounting profession and corporate life on ebay in the summer of 2014. It gave me a mini Fuck You Fund that paid three months of rent so I could work on the Tao of Gord and look for work I found far less soul-sucking than going back to a tax office.

You might built your Fuck You Fund through freelance gigs, odd jobs around the neighborhood, selling possessions and finds, or renting out other stuff you have.

What are some ways that you’re reaching your financial freedom goals? How have you built up your Fuck You Fund? Share and discuss!

7 replies on “Thoughts on Financial Freedom: The Art and Science of Fuck You Funds”