Why Moralizing About Fun and Partying is Stupid: Life is Too Short and Doesn’t Wait 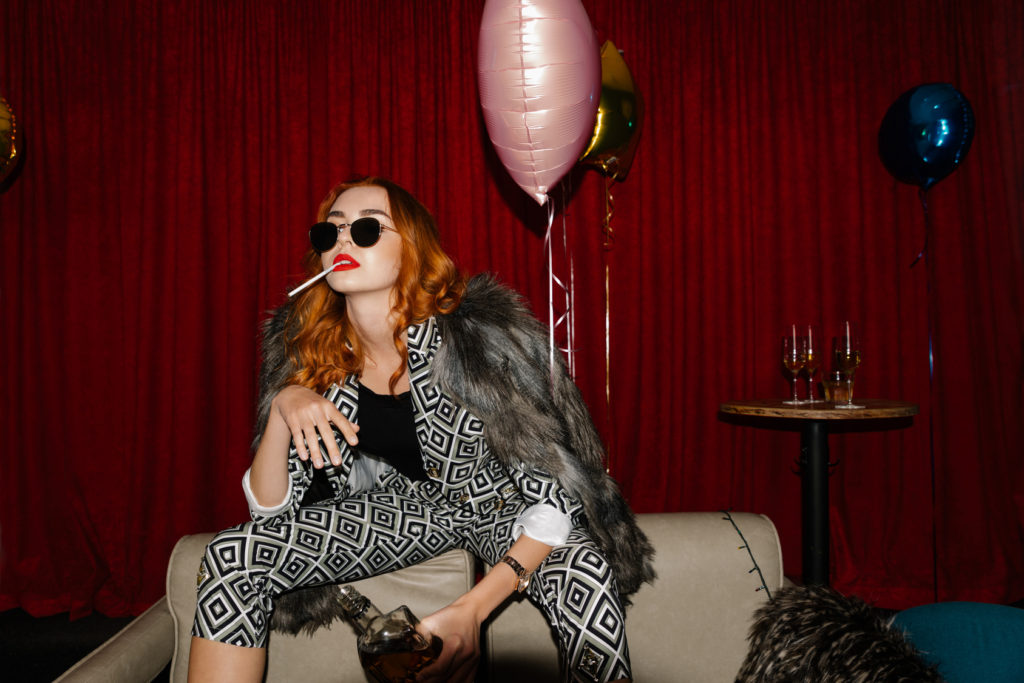 Recently, I was making some updates to my LinkedIn profile and came across a post in my feed. It said:

“To all the people partying on the weekend and blowing tons of cash who are not where they want to be in life.... What exactly are you celebrating?”

A good question, I suppose. To which I pose a better one: Who is EVER in the place they want to be in in life?

Do you mean a physical place like wishing you could live somewhere else permanently, temporarily, shuttle between cities, become a digital nomad, or the whole citizen of the world thing?

Or given that “blowing lots of cash” is referenced, you're not where you want to be in terms of how much money you make and/or the kind of career you really want? (Which is sort of why I'm presuming you're at Sonic Toad.)

Not where you want to be in terms of friendships, romantic relationships, or both?

Because oh sweetheart, if everyone waited until they were “in that place” to go out and have fun, they’d probably be fucking dead before they ever set foot in a club or wherever else.

I'd love to get the perspective of people not from the US on this, because American culture has a lot of incredibly black-and-white oddities that assume everyone follows the same beaten path:

We lionize youth, but eat our young.

And they say youth is wasted on the young but also, money is wasted on the rich: almost half the country can't scrape together $400 for an emergency while the world is about to see its first trillionaires who are just hoarding it.

We're encouraged to put our lives on hold for an education and materially change them for a job, while essentially giving employers the power to make incredibly personal decisions for us on account of this outdated and barbaric concept of mooring healthcare to a job.

We're told to throw our money into a glorified and subsidized casino in the vain hope that it gives us enough to live on in our sixties, even though we have zero recourse if the market gods aren't very nice and the whole thing crashes down the day you announce your retirement plans.

Whether you literally don't have enough or you've plenty but it seems like you'll never have enough, no one's ever really in that magical "place" they want to be in in life. For better or worse, we wind up in unexpected ones as well.

I've tried to understand this phenomenon for years. The way that overwork and denying yourself any kind of fun or pleasure isn't just celebrated, but downright fetishized. For what? Dude, you don't get a Steam achievement for dropping dead at your desk or putting your physical and/or mental health at risk so you can try to reach a milestone date faster. 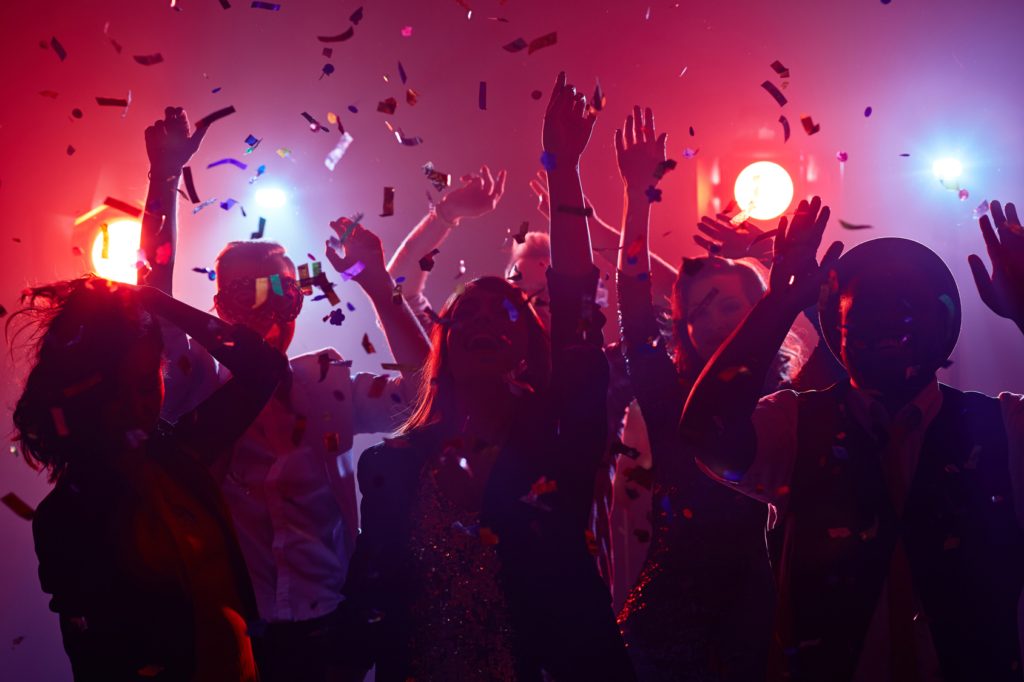 Granted, there's still work involved with this! It's not partying ALL the time and you'll also start to realize time has a totally different meaning you're a free agent/self-employed/entrepreneur/solopreneur whatever the correct term is for you ("free agent" is just a nice catch-all.) But I'm not going to lie to you, I eye-rolled the fucking eye-roll that could be heard all the way across the Fordham Aqueduct when I stumbled upon that LinkedIn post.

Take a look at that picture. It's just another nice photo from Fotolia, yeah. For a lot of people going off the beaten path, spending more time with the people we love is why we do this.

Occasionally, we also have to make sacrifices as well: frequent work-related travel can put a damper on some relationships unless your partner is in a similar situation and/or also loves to travel, for instance. I was on the road over 90 days in 2017 and it's enabled me to make new friendships and appreciate the ones I have at home more! But this might not be the case for others.

Sometimes we also give up a weekend out if it's the only time we can get together with that dev team member who has time off from a regular job. It doesn't mean we always do this. Just working with what we have, that's all.

But well, what's life without friends, family, communities, the people who make us happy and feel love and belonging?

Younger Toadlets, let me tell you something: when you hit your thirties, just having someone to party with can be reason enough to celebrate.

You totally realize Sex and the City straight up lied to you because there’s no way in hell that four busy career women get together that often even in NYC unless they’re practically in the same building. And when you’re the only single gal standing while everyone’s moved out of the city because of starting families, moving for work, or getting priced out from gentrification? You’ll be wishing you spent more time together at punk shows, the clubs, board game nights, or whatever you find fun instead of moralizing about how you shouldn't be having fun because you're not where you want to be in life.

Fun gives us a reason to live.

Going out and partying inspire us to create more and give us good stories to tell for years to come.

Fun and partying are integral parts of the human experience, something we just get less of thanks to our society that fetishizes overwork and makes you feel guilty for daring to have fun beyond a weekend here and there.

Obviously, don't spend money you don't have or develop really expensive habits. But going out with your friends often is good for your mental health.

You don't have to be in the place in life you want to be at to just go out. You don't need a reason to celebrate. But the feelings of love and belonging, and adventures out in the world, can help keep you going til you approach that place and then have something extra to celebrate.

Now get out there and party your ass off to annoy these slaves to capitalism who are allergic to fun.