So yeah, I inadvertently killed the Sonic Toad blog for a while there. Life happened. Career stuff happened. Contently/The Freelance Writer actually has an interesting article about whether it’s time to kill your blog or not, and I fell into most of those categories: got better-paying work writing for hire and amassed a following through live events and my writing on Gamasutra rather than my own blog. 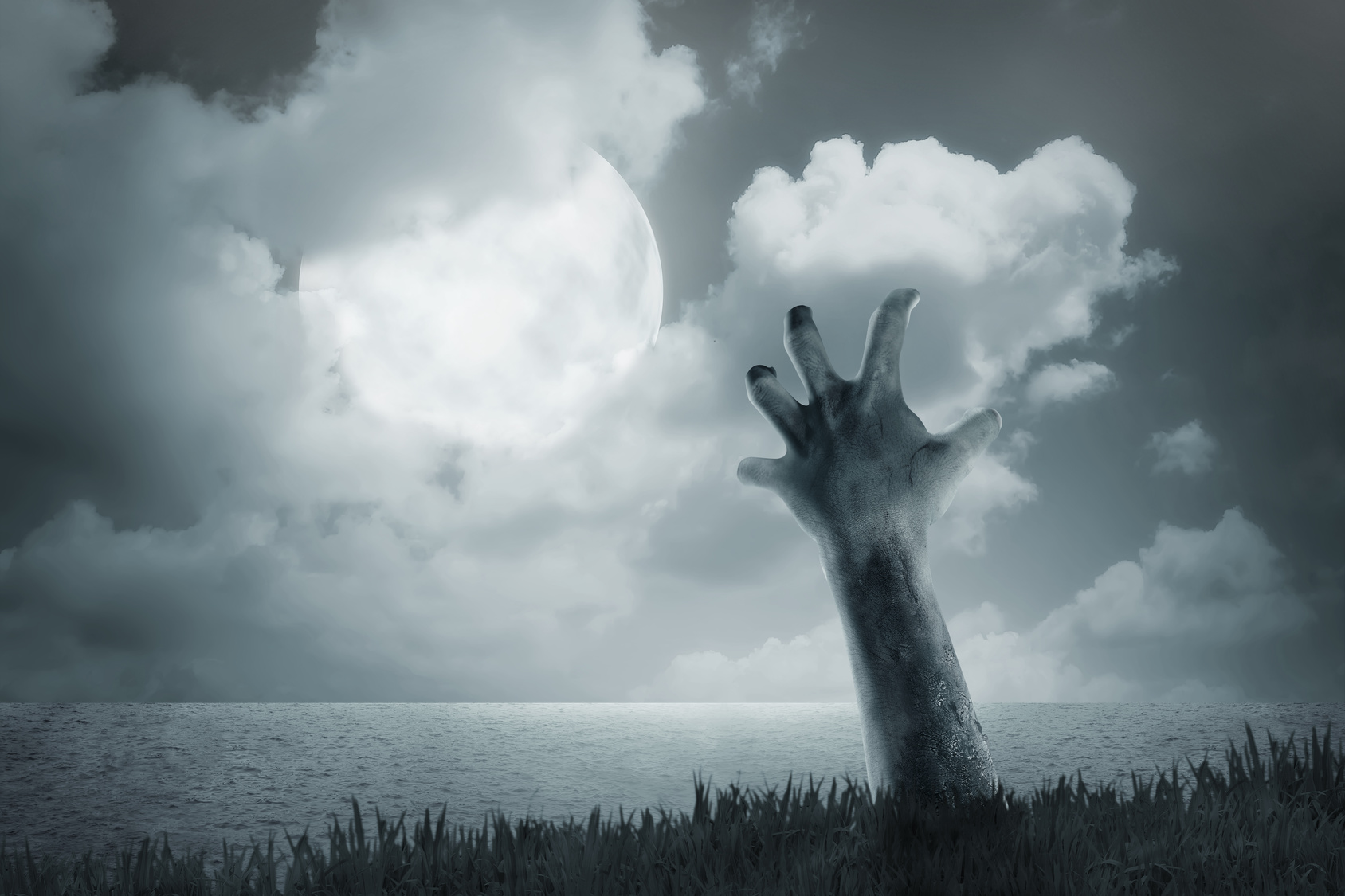 I initially decided to do a blog for the hell of it, just because I love to write and got a lot to say. I look up to writers like James Altucher and Emma Johnson because they get raw and gritty about business and life. They’re not afraid to get highly personal and I knew I wanted to do the same thing. Sonic Toad Media is no boring, ordinary name and I sure as hell didn’t want a plain old B2B writing and consulting blog!

So hey, I kinda failed at blogging. I spent more time cleaning the spam filter than getting real actual comments, yet I would get a ton of emails, social media comments, people coming up to me in person, and so on saying “That was such a great post!” and I would feel super frustrated: “Gah! If you liked it, why aren’t you leaving a comment on the blog?!”

Some people form huge followings with a blog or maybe a podcast. Others do better live. Or on social media platforms, other websites, you name it. Just because one method doesn’t work doesn’t mean you need to totally give up. There’s so many forms of digital media to try now, plus things like meetup.com groups: don’t disparage those, Playcrafting went from this tiny Meetup group to a company doing games education and showcasing events nationwide!

So I figure why not resurrect this blog. Lurk away.

But fuck it, if you’re still reading this I hooked you in some way/you know me and haven’t had time to catch up. So what’s happened since I accidentally killed my blog in August 2016?

After spending most of early 2017 dealing with bothersome health problems, GDC 2017 was the shot in the arm that I badly needed. It gave me a lot of clarity for what I needed to do next to earn more passive income, reach out to other game devs and creatives struggling to find their way, and redefine my career as “professional hustler”.

I made a post-GDC resolution that in addition to finally getting more done on the game, I would also write for Gamasutra at least once a month, twice or more if I can. So far I’ve stuck to that resolution with both the GDC postmortem and my latest piece about the “too many games” phenomenon. I also resolved to travel more and resurrect my blog.

Well, my Events page is filling up with speaker slots, classes, and other goodies and that hasn’t even gotten into events I’m just attending and pleasure travel. I already mentioned going to Japan up ahead (be on the lookout for my photolog I’ll be putting up after I return!) but this fall I will be all over the West Coast: Vegas, San Diego, San Francisco, and possibly Seattle for PAX Dev. I can’t wait to meet many Twitter, Gamasutra, and writing for hire buddies in person and see plenty of familiar faces as well.

And now Sonic Toad: A pad for indie developers, entrepreneurial sorts, and other creative weirdos is officially resurrected.

Fuck it, I’ll see where it goes. Maybe nothing will come of it. Maybe I’ll randomly get offered a column. Or I’ll just get some really confused emails from clients.

But like most things in my life: writing about the good, the bad, the successes, the failures, the personal, the general? It’s just beyond birth and death.