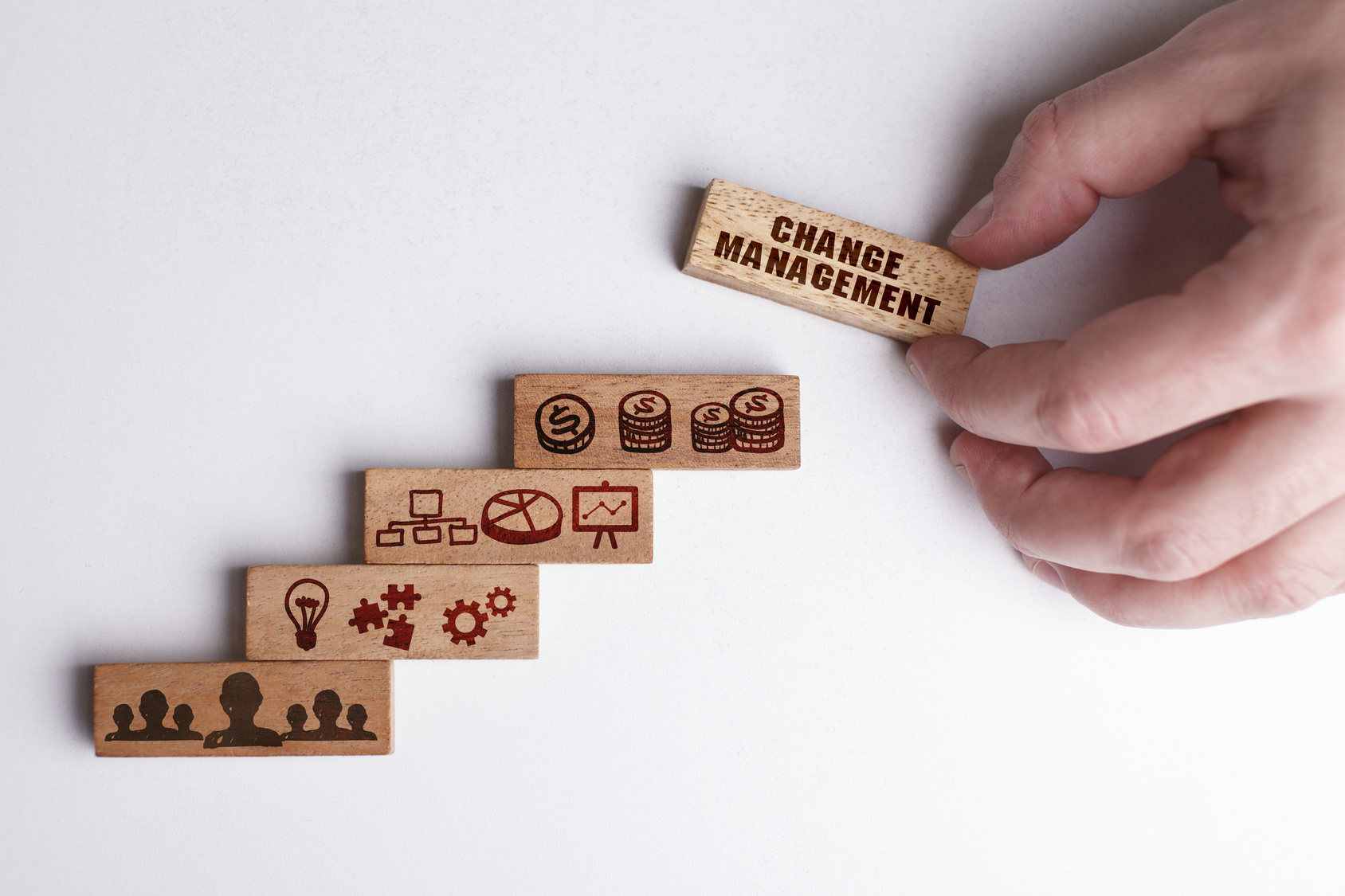 Yikes, I did a pretty bad job at resurrecting this blog like I promised I would after GDC this year! Well, life more or less happened:

After touring the country and hearing from people how much they found my blog helpful but were more or less lurkers opposed to commenters (unless you DID comment but it got stuck in the queue of literally 19K+ spam comments I’m currently getting my web developer onto fixing!) I decided I was overdue in giving it a go again. I’ve gotten so many amazing insights locally and on the road, personal and business stories to tell, and so much more to teach.

Come 2018, Sonic Toad is also getting a little facelift which is pretty exciting! With the technical back-end about to become easier for me to handle (I’m looking at you, spam comment filter that needs to be fixed) and more than enough ideas plus some nifty automation, blogging will be a more surefire thing again in 2018.

Anyway, with all that said…change management!

We often think of change management as this corporate buzzword thrown around for well, when things inevitably change. Change can be swift and momentous. It can also be a “boiling frog” thing (a phrase I don’t like since I adore all amphibians…) where it happens gradually.

Hell, so much rage-stoking is happening in the state of the union over whether social progress should happen incrementally or do we just fight for it happening fast. (I lost a lot of Twitter followers over this. So goes life.)

Regardless of the velocity in which it goes down, change still happens. It’s inevitable whether we like it or not.

So, what is this change management buzzword we keep hearing about, anyway? Well, it’s not just a one-time step or solution like fixing bugs in a game. Change management is a holistic, long-term strategy that keeps you ahead of the game so that you (and your teammates, if applicable) are always ready to deal with the challenges that come from the inevitable changes in this industry.

Change can be organization-wide which is why it has a powerful ripple effect in huge studios when suddenly a business model changes or a bunch of layoffs happen. For indie devs who are used to working alone, suddenly having to work with a partner or investor can be a major shock when you’re not the only one making decisions. The same is also true if you’re leaving a studio as an employee or co-founder and going solo: will you work with a lot of the same people on every project now or take on a new dev team for the stuff you can’t do yourself? You might embrace this change quickly or take longer to adapt than you thought.

Change can also be cultural: despite the overlap between AAA and indie games both in the ways they create game worlds and cultivate fanbases, there’s also a massive gulf of difference between the two. While the term “gamer” still has a lot of toxic connotations, it’s a fact that more people play games than they have in the past. This is partly due to destigmatisation and partly because there’s more means to both play and make games now– for better or worse.

Technology is obviously a driving factor of change. Games are being used in more applications than ever now, not just for the entertainment purposes we grew up with, and technology is a big reason for this. If you’re in the same generation as me (older end of Millennials but a tad too young to be Gen X) you saw shareware become known as indie developers, and engines and other game-making tools become more easily accessible to the public. Sometimes these technological changes can mean that our work gets easier, or they can result in really expensive roadblocks that make it harder to get a game released.

Then take the simple fact that getting on Steam was once a guarantee to a solid living for an indie developer if you could get past the gatekeepers and their esoteric content criteria if you weren’t being repped by a big publisher. Greenlight came along then it got the axe recently. Now indies are focusing more on itch.io and new forms of distribution, while seeking out a balance between easily getting a game out to people and having curation.

No matter what it is: indie devs need to set the example for change management by having strategies in place for dealing with inevitable change.

For instance, how have you explored options for selling your game on your own site in comparison to the numerous distributors?

If you’re used to betting it all on your own game, what about diversifying your risk with other IPs or looking into work-for-hire?

We can’t predict what will happen in terms of culture, technology, and what people who play games are looking for. You never know if that magnum opus that took seven years to make will barely earn back its dev costs, or that one game you made as an experiment or a joke winds up going viral.

But by learning to be more adaptable to change, we can mitigate our risks and have a plan in place to help both ourselves, teammates, and peers be prepared to deal with whatever changes come our way.

For those outside of the indie games realm, you can definitely learn a lot about change management by observing us. Indies need to constantly put out fires with far less resources than our AAA peers, and need to have back-up plans in case technical specs for a platform change at the drop of a hat and make a whole crap ton of work suddenly obsolete.

Platforms and distributors come and go, as do trends in gameplay and subject matter, but our willingness to take risks and go against the grain makes us resilient for the changes that come.